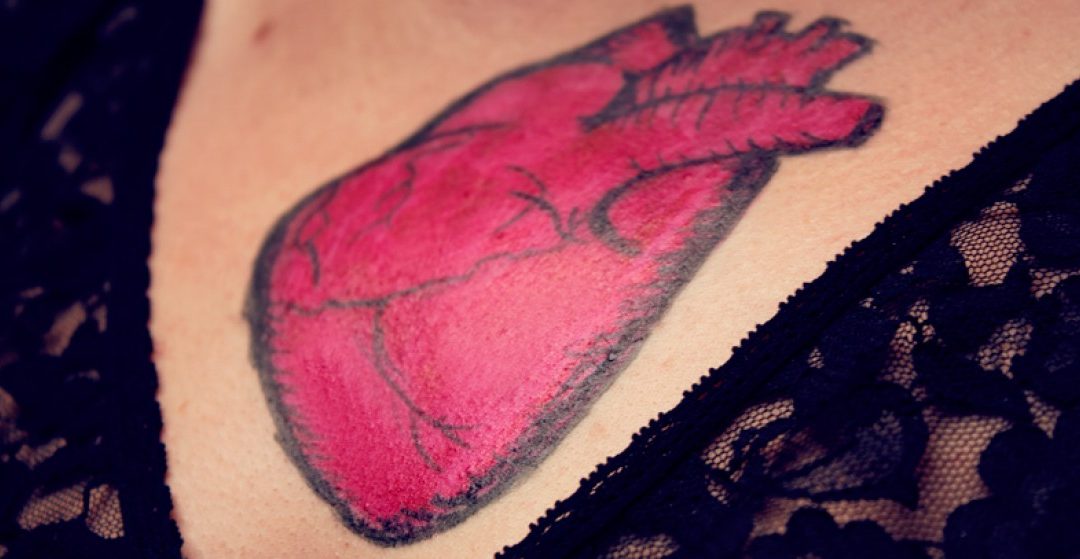 What makes a poem?

I’ve asked songwriters this question. “What inspired this? How did this amazing thing happen? Where do songs come from?”

When I asked my friend, Eryn, she shrugged, raising her hands as if to say “I don’t know” but also laughing a bit as she gestured mysteriously to the heavens.

With songs and poems there is some kind of alchemy at work, it seems, where the mysterious “out there” merges with whatever’s “in here” — deep inside the mind of the poet or songwriter.

I learned on Monday that a poem I submitted to Room’s annual poetry contest was shortlisted, much to my surprise and delight. Although I can’t explain the alchemy that happens when a poem becomes a poem, I would love to share a bit about the influences and forces that shaped this particular piece, which is about the aftermath of losing someone I loved when I was in high school.

First things first, this poem begins with acknowledging Laisha Rosnau, whom I’ve been mentoring with over the past year.

Last fall I told Laisha what I wanted to write about. She posed a challenge: write a long poem for the Malahat Review’s annual contest, but first read Sue Goyette’s long poem, “Ocean”.

I ran with the challenge and wrote a lyric series of 10 poems which, like every section of “Ocean”, begins with the collective “we”. Whether my shortlisted poem took on any other traits of Goyette’s beautiful book or simply acted as a prompt for the poems that wanted to be written, I can’t say.

My long poem wasn’t longlisted, but I kept working with the individual poems in the series, one of which became, “Later I’ll Set Aside Sorrow,” the poem that made me a finalist for Room’s contest.

Although my poem was drafted as part of a longer work, its first stirrings began 25 years earlier deep in my subconscious. The poem is based on a dream I had in the months following my friend’s death. I wrote about this vivid dream — which felt like more than a dream — in a journal. But I didn’t need to revisit my old diaries to recall the details. It’s still very much alive in my memory: my friend’s unexpected appearance — happy, radiating light, laughing when I was startled upon first seeing him in my basement, his body a solid form I could wrap my arms around although I knew, at the same time, he couldn’t be alive.

The rest of the dream I spent trying to get some resolution to the nagging questions I was left with when he died. Why did any of this happen? What did it all mean? Did anything even matter when you can die suddenly at 17?

What in the teenage confusion of a close but undefined friendship did we mean to each other, now that it was over?

There is resolution by the end of the poem. And there’s resolution in me, finally, for having written this and other work.

The final major influence that helped me resolve the poem was meeting with my friend’s sister. Talking to her led to some unexpected insights and epiphanies. I thought I understood everything that had taken place all those years ago. When I told my friend’s sister how strongly I felt about her brother, she said, “You were special to him, too.”

“You didn’t understand him!” she said, “He could never tell you.”

That lack of understanding is what I spend the poem grappling with. But in knowing him a bit better through his sister, I was able to finish the conversation we could never finish in life. I was able to have him say at the end of the poem, “You didn’t understand me. But one day you will.”

What makes a shortlisted poem?

This, too, is mysterious.

In my case, it helped to have a trusted mentor who could provide objective feedback on which poems were the strongest contenders for this particular award. I don’t submit to every literary contest and lately I’ve been focusing my writing efforts on creative non-fiction. But I decided to submit three poems to Room after reading an interview with Jen Currin, the judge for this year’s contest.

It can be difficult to write about less-than-tangible things like spirits, energy, intuition, etcetera; yet, for me, these things are just as “real” as the computer I am typing this on and the coffee cup next to it, said Currin.

I thought: This is a kindred spirit. Those less-than-tangible things are very real to me, too. I want to keep writing about them. And I want to share my strange poems with the world, where spirits visit and help you work out your stuff.

I knew, then, that this was the right contest to submit my recent work to.

What does this honour mean to me?

Being shortlisted for a contest held by an esteemed magazine like Room is something I’m always going to carry with me. It’s a thrill to be recognized for this work that is so close to my heart. It’s encouragement to keep writing, to keep working on the manuscript I’ve started and see it through to the end.

And I already feel like my poem is a winner no matter which poet is awarded first or second prize next week.

*****
A strange “less-than-tangible” thing happened this morning as I was driving my kids to school, still daydreaming about how incredible it is to be a finalist for Room’s poetry prize.

The license plate on the car in front of mine caught my eye: GDN 222.

Ha! I thought. Nice one, Universe. GDN. Gordon. Shorthand for the name of the dear friend I wrote about in my poem. Funny coincidence.

Then I remembered reading somewhere that 222 is considered by some to be of spiritual significance. An angel number.

I don’t understand the mysterious workings of angels or why certain numbers are purported to be meaningful in angel-human communication. But these strange things happen often enough to take note of, and seemingly at meaningful times.

Register for my free advanced memoir training, How to Write Award-Worthy Essays (even if you only have 30 minutes a day).

You have Successfully Subscribed!